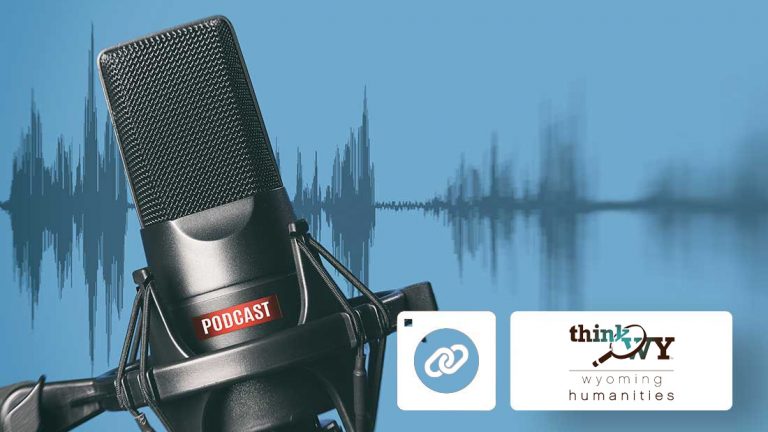 Greg Kearney is known for putting pen to paper and touching on recent issues affecting Americans. He has been drawing cartoons for newspapers, many of them political in nature, since his days as a high school student. He continued drawing cartoons through his college days and landed a job as the cartoonist for the Casper Star Tribune in Wyoming, where he spent the bulk of his career until he became an independent syndicated cartoonist.Presently, Kearney draws cartoons for newspapers in Maine, Kansas, Wyoming and Montana.“Generally, I just look at the leading stories in the states where I provide cartoons to on any given day and select a story or issue from a story to draw about.” Kearney finds inspiration for his cartoons focusing on issues affecting the readership areas for the newspapers for whom he draws. Kearney noted he has been fortunate to do what he loves.