Kesha Ram and Delma Jackson: What Does Race Have to Do With It? 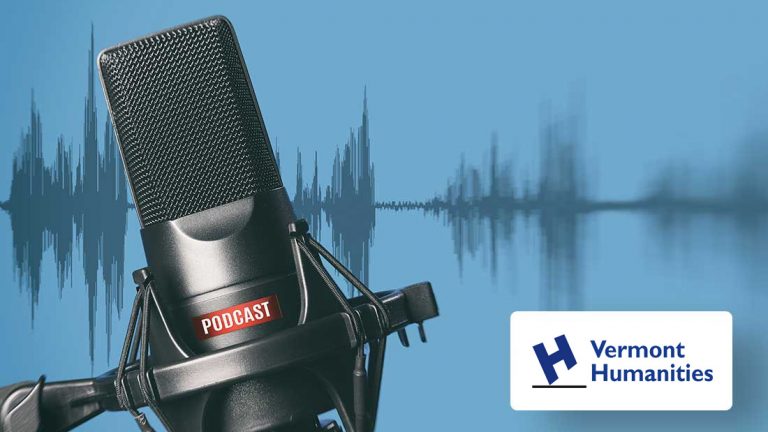 “I don’t want it to take a predator in the White House and a Black man having to die on national television for nine minutes and 28 seconds for us to get to this point,” says Vermont State Senator Kesha Ram.

The day after the verdict in the George Floyd murder trial was announced, the Center for Whole Communities in Burlington hosted a discussion between Senator Ram and Delma Jackson, the co-host of the Dive-In-Justice podcast.

In this episode, they read Langston Hughes, ponder the Floyd murder trial, talk about the work of W.E.B. DuBois, consider the Kake Walk tradition at UVM, and discuss the work to be done to remove barriers for BIPOC Vermonters.

What It Means to Build Community