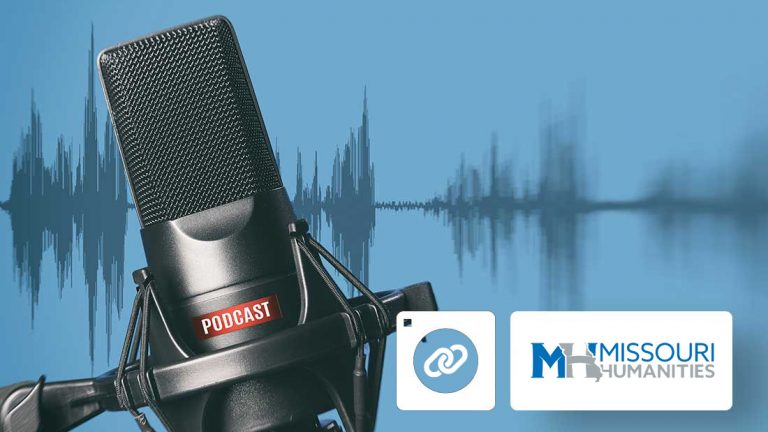 On March 11, 29 strangers from across Missouri and around Kansas City met on Zoom in an event hosted by Missouri Humanities and KCUR. They gathered to see if — in these dramatically polarized times — regular people can actually have a civil dialogue.

This conversation is just one of nine different breakout groups recorded that evening. We’ll listen in on a few of the participants.

Jarion Champ, who grew up in a conservative home, worked a service job in her early 20s. The LGBTQ people she met there began to change her political outlook.

Edgar Gonzalez is the son of immigrants from Mexico. He recently moved to Kansas City from California to work at the Social Security Administration.

Richelle Hansen describes herself as a stay-at-home mom who became a libertarian when Ron Paul ran for president.

One question produced a particularly emotional exchange: What have you noticed about your reactions or feelings to the riot at the U.S. Capitol on Jan. 6? Has anything changed since then or surprised you?

Promoting the Understanding and Value of Democracy in 2021